Who more than self their country loved

When I was chairman of Americas Freedom Festival Grand Parade, I turned away more than 70 entries from self-serving people wanting free advertising. I tried to emphasize to them that the 4th of July is a celebration of the sacrifice our founding fathers made to give us the chance for life, liberty and the pursuit of happiness. They remind us of Americas promise that began with the sacrifice made by the signers of the Declaration of Independence.

Fifty-six Americans of the Continental Congress stepped forward to sign the final document written by 33 year old Thomas Jefferson. Standing tall, straight, and unwavering, they pledged: For the support of this declaration, with a firm reliance on the protection of the Divine Providence, we mutually pledge to each other, our lives, our fortunes, and our sacred honor."

They deeply believed in what they signed. It was not a lark, or a fun jab at the establishment, because THEY were the establishment in their communities. Twentyfive were lawyers or jurists. Eleven were merchants. Nine were farmers or large plantation owners. One was a teacher, one a musician, and one a printer.

These were family men of means and education. When they signed the Declaration of Independence, they knew they had nothing financial to gain. In fact they knew that by signing such an inflammatory document, the British would brand them traitors and do everything to cut off the head of the revolution snake.

Knowing full well that the penalty for signing could be death if they were captured, they signed from conviction without compensation, with no thought of glory.

Their wives and family knew the risks too and proudly supported their husbands and fathers.

Soon the ledger of leadership began to be filled with notations from the price they paid. Five signers were captured by the British and brutally tortured as traitors. Nine fought in the War for Independence and died from wounds or from hardships they suffered. Two lost their sons in the Continental Army. Another two had sons captured.

At least a dozen of the fiftysix had their homes pillaged and burned.

In the face of the advancing British Army, the Continental Congress fled from Philadelphia to Baltimore on December 12, 1776. Its president, John Hancock, worried the flight would be a problem for his wife who had just given birth to a baby girl. Complications stemming from the escape to Baltimore cost the child her life. Hancock pressed on in the cause of liberty. He said his reason for signing the Declaration in such a large script? So King George III would not need glasses to read Hancocks signature. That signature assured Hancock of years of turmoil.

William Ellery signed at the risk of his fortune. In December 1776, during three days of British occupation of Newport, Rhode Island, Ellery's house was burned, and all his property destroyed.

After signing the Declaration, New Jersey State Supreme Court Justice Richard Stockton, rushed back to his estate near Princeton only to find his wife and children living like refugees with friends. He and his family had been betrayed by a Tory sympathizer. From another Loyalists tip, British troops pulled him from his bed one night, beat him and threw him in jail where he almost starved to death. When he was finally released, he went home to find his estate looted, possessions burned, and horses stolen. With his health in ruins from the terrible treatment in prison, he died before the war's end. His surviving family had to live the remainder of their lives off charity.

Wealthy planter and trader Carter Braxtons ships were captured by the British navy, yet he loaned a large sum of money to the American cause. The money was never paid back and Braxton was forced to sell all of his plantations and properties to pay his debts.
Hounded by the British, Scotsman turned American, Thomas MKean, moved his family almost constantly. He served in the Continental Congress without pay, and kept his family in hiding.

Vandals or soldiers or both looted the properties of George Clymer, Lyman Hall, Benjamin Harrison, Francis Hopkinson and Phillip Livingston. Seventeen lost everything they owned. Thomas Heyward, Jr., Edward Rutledge and Arthur Middleton, all of South Carolina, were captured by the British and kept a year in dungeons at the St. Augustine Prison.

At the Battle of Yorktown, Thomas Nelson, Jr. urged General George Washington to open fire on the headquarters of British General Cornwallis. The fact that Cornwallis was in Nelsons own home did not deter the patriot. Washington reluctantly shelled the home. Nelson later died bankrupt.

The British jailed Francis Lewiss wife for two months, destroyed his home, and his properties. The war so affected his wifes health that she died two years later.

"Honest John" Hart, a New Jersey farmer, was driven from his dying wife's bedside. Their thirteen children fled for their lives. Hart's fields and his grist mill were laid waste. For more than a year he eluded capture by hiding in nearby forests. He never knew where his bed would be and often slept in caves. When he finally returned home, his wife had died, his children disappeared, and his farm and stock were completely destroyed. Hart himself died in 1779 without seeing his family again.

These were not wild-eyed emotional radicals, nor reactionaries, nor self-engrandizers. They were patriots deliberate in their beliefs of freedom, putting principle above personal prosperity. 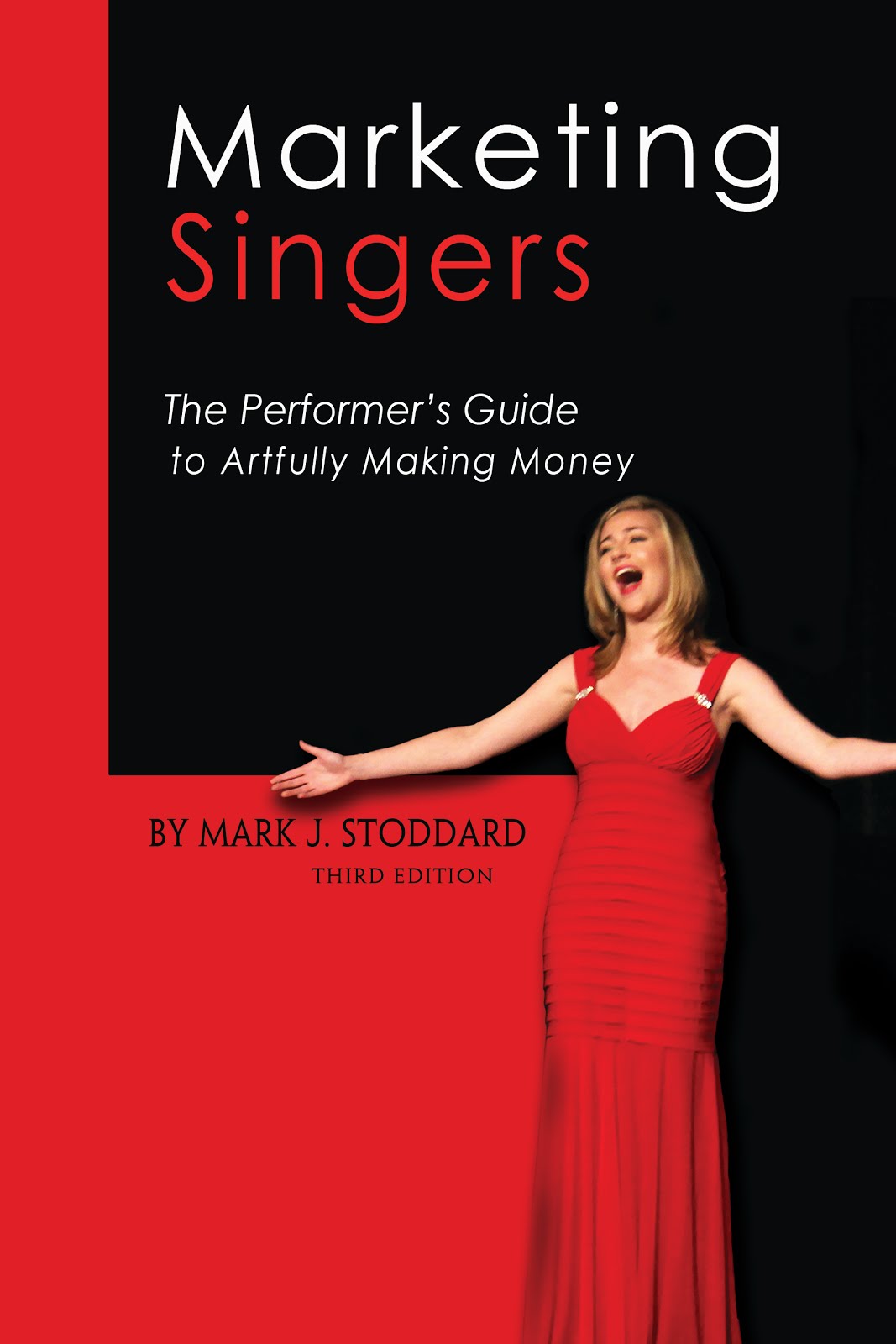